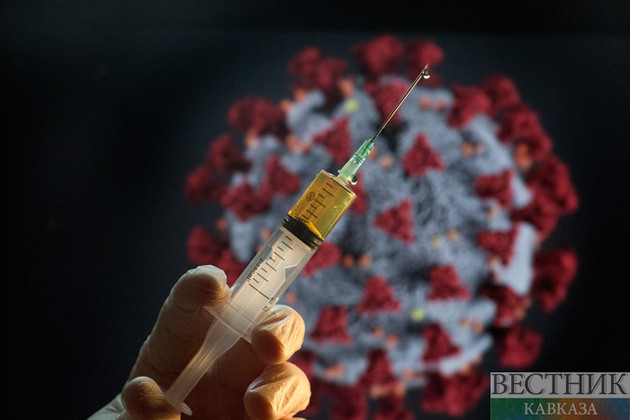 The U.S. recorded the most coronavirus deaths in a single day with more than 1,800 fatalities reported on Tuesday.

It brings the total number of deaths in the country to nearly 13,000, according to data from Johns Hopkins University.

The U.S. has more than 398,000 confirmed cases, the highest number in the world. Global cases have exceeded 1.4 million. However during a press conference President Donald Trump said the U.S. might be getting to the top of the "curve".

The new figures announced on Tuesday are up on the previous record of 1,344 which was recorded on 4 April.

A large proportion of the deaths announced were from New York state. Widely considered the epicentre of the outbreak, it recorded 731 deaths on Tuesday.

It is on the cusp of overtaking the entire country of Italy with its number of confirmed cases.

Governor Andrew Cuomo said the state appeared to be nearing the peak of its pandemic. Hospital and intensive care admissions were down, BBC reported.

IMF: only developed economies to return to the pre-pandemic trend this year

People should not try to intentionally catch omicron, experts say