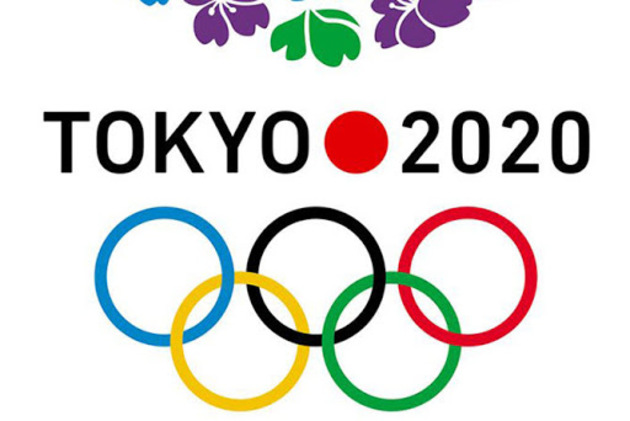 The Olympic Committee of the United States urged the International Olympic Committee (IOC) to postpone the 2020 Tokyo Olympics to a later date due to the current novel coronavirus pandemic, the organization said.

"To that end, it’s more clear than ever that the path toward postponement is the most promising, and we encourage the IOC to take all needed steps to ensure the Games can be conducted under safe and fair conditions for all competitors," the committee said in a statement published on its website.

According to the committee, even if the novel coronavirus is contained by summer, the Games should be postponed due to "enormous disruptions to the training environment, doping controls and qualification process."

The request was made following consultations with U.S. athletes, TASS reported.

Similar statements were earlier issued by Olympic committees of Canada and Norway. Austrian Vice Chancellor Werner Kogler called for the Games to be postponed.

The 2020 Olympics are scheduled for July 24-August 9. On Monday, head of the Tokyo 2020 organizing committee Yoshiro Mori confidently announced that the Olympics will not be cancelled altogether, but conceded that there is a possibility that the Games will be postponed. On Sunday, IOC President Thomas Bach said that the decision to possibly postpone the Olympics will be made within four weeks.