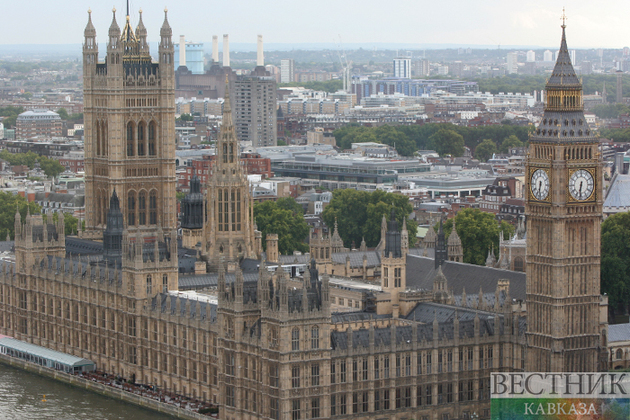 Annual inflation in the United Kingdom has accelerated to 9.1 percent in May, the Office for National Statistics (ONS) reported on Wednesday.

This is the highest on record since 1982, when a significant rise in oil prices caused a major wave of inflation around the world, sending the British economy into a recession.

The UK is not the only country suffering from rising inflation now: high rates in the US have also recorded their highest numbers since the 1980s, reaching 8.6 percent last month. The US, Europe and their allies are suffering from high energy prices, which they partly triggered by introducing sanctions against Russia.

As a result, earlier this month, Crude Oil Brent was trading at over $120 per barrel, its highest price since 2014.