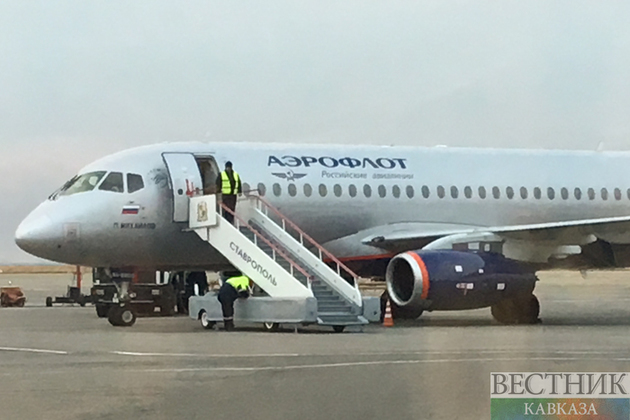 Britain said on Thursday it was introducing new sanctions against the Russian airline sector to prevent state-owned Aeroflot, Ural Airlines and Rossiya Airlines from selling their unused landing slots at British airports.

The British government said it estimated the landing slots were worth 50 million pounds ($61.9 million).

"We’ve already closed our airspace to Russian airlines. Today we’re making sure they can’t cash in their lucrative landing slots at our airports," British Foreign Secretary Liz Truss said in a statement.

Britain said Aeroflot, Russia's biggest airline and majority owned by the Russian state, was providing services for the Russian government and generating revenue for the Kremlin. It has already sanctioned the company's chief executive.

Rossiya Airlines is a unit of Aeroflot, while Ural Airlines is privately owned. All three are now subject to an asset freeze.