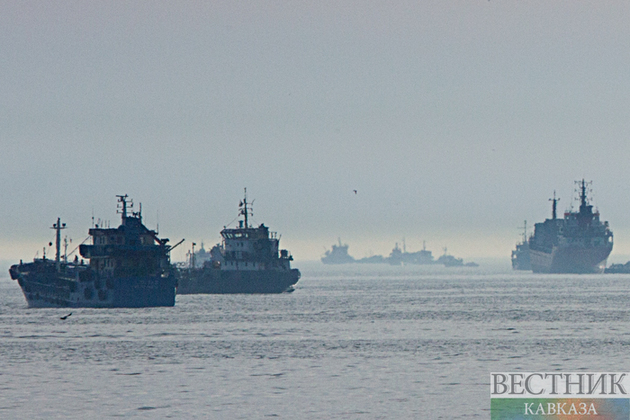 Britain has sent a Royal Navy ship to patrol the North Sea, as Western allies try to increase protection for undersea pipelines and cables after blasts ruptured two natural gas pipelines in the Baltic Sea, the defense ministry said.

The Ministry of Defense said a navy frigate, reportedly HMS Somerset, is in the North Sea, working with the Norwegian navy “to reassure those working near the gas pipelines.”