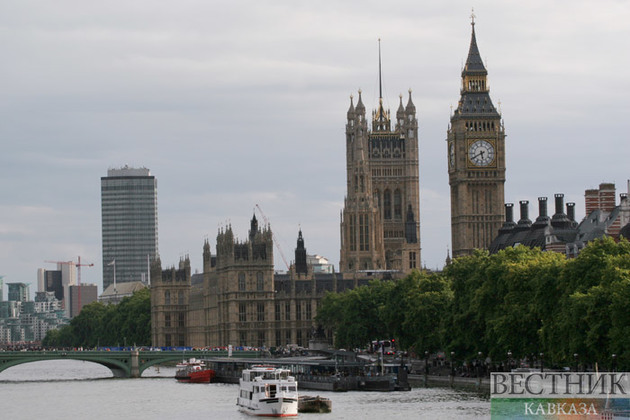 Britain's ambassador to Iran on Thursday said a diplomat reported arrested by state media had ended his post and left the Islamic republic more than six months ago.

"These reports that our Deputy Ambassador is currently detained are very interesting... He actually left Iran last December, at the end of his posting," British ambassador Simon Shercliff wrote on Twitter.

On Wednesday, Iran's Fars news agency and state television had reported that the Revolutionary Guards had arrested - on an unspecified date - several foreign diplomats including British deputy head of mission Giles Whitaker, accusing them of "spying".

Before Shercliff's comment, Britain's government had already categorically denied its deputy ambassador had been arrested.

"Reports of the arrest of a British diplomat in Iran are completely false," a foreign ministry spokesman said in London.