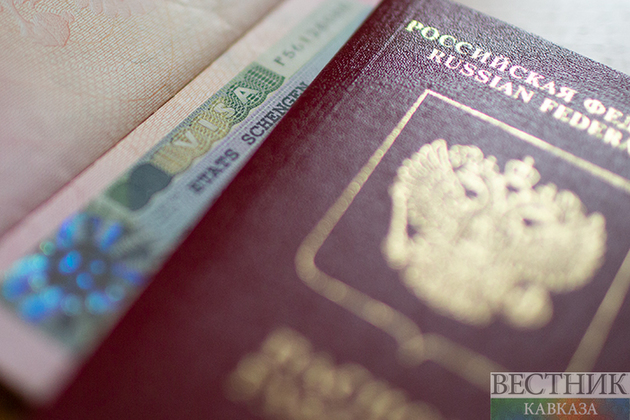 In response to a question about whether he considers such measures a violation of human rights against Russians, Guterres noted that "relations between the European Union and the Russian Federation have worsened in many aspects" since the start of the special operation in Ukraine.

He expressed hope that "all these issues will be resolved” when the conflict is over.

SPIEF 2016 kicks off in St.Petersburg