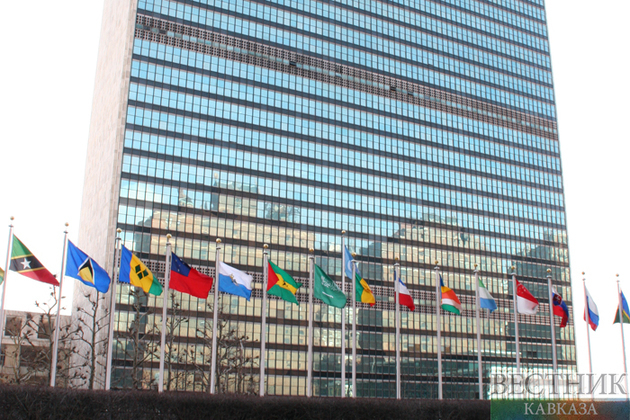 "We just saw the meeting concluded.  We're taking a look at what was decided.  As I've said before… we may have more to say later," he added.