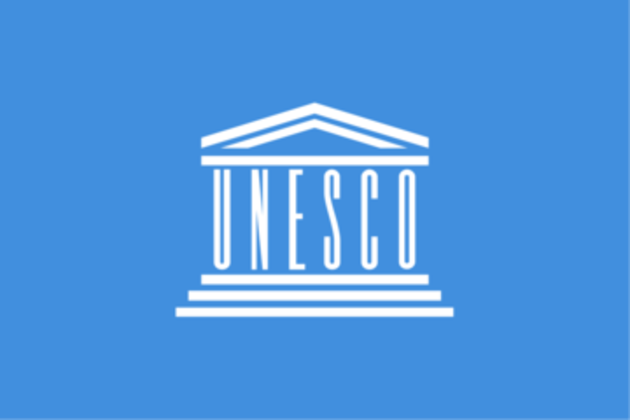 The UNESCO World Heritage Committee has lamented the "fragile state of conservation" of the Gelati monument in Georgia's west, calling on the Georgian government to implement a solution for safeguarding the monastery from precipitation via a "workable solution" and requesting international assistance for implementing measures for improving its conservation state.

The question of the 12th century World Heritage Site, at the centre of a controversy in Georgia due to a botched rehabilitation work that has resulted in rainwater leakage through a recently installed roof and damage to its frescoes, was among subjects discussed at the UNESCO World Heritage Committee’s 44th session, held online between July 16-31.

In the meeting's section for reviewing the current state of conservation of World Heritage List monuments worldwide, the question of Gelati followed on the heels of the Georgian government's request for assistance from the World Heritage Centre following the confirmation of rainwater leaks last year.

In the related UNESCO document, published on the official website of the global body following the 44th meeting of its Committee, a draft decision on the monument is presented containing a number of notes and requests for the Georgian state and international community for safeguarding the site.

The conservation actions undertaken have unfortunately not all been successful. The failure of the recently installed tiled roofs on the Church of the Virgin and the persistent moisture problems at St George’s Church has resulted in damage to the wall paintings and mosaics inside both churches, which has a negative impact on the Outstanding Universal Value (OUV) of the property.

The analysis itself laments the problems with safeguarding the complex from precipitation that "exacerbate the fragile state of conservation of this property". It also calls "disconcerting" the fact of the issues arising "so soon after the removal" of Gelati from the List of World Heritage in Danger in 2017.

The Committee notes the "unfortunate failure" of the roofing tiles selected for replacing the roof of the monastery, along with lamenting the "continuing degradation through moisture ingress in St George’s Church, which is leading to decay of stonework, mosaics and wall paintings".

While acknowledging the Georgian state cultural authorities' action on installing a temporary roofing structure over the St Mary Church, as well as "monitoring and reporting of the damage" at the site, the Committee requests an urgent action of providing a "more workable solution" of covering both the St George's Church and the St Mary Church in a manner that would ensure prevention of moisture ingress into their structures.

The draft decision also asks the Georgian authorities to report on progress on the Committee's previous request for a "coordinating committee" for Gelati, and for updating the Management Plan for the monument. Finally, the UNESCO Committee also calls for "an increased mobilisation" of resources from the international community in implementing measures for improving conservation status of Gelati.