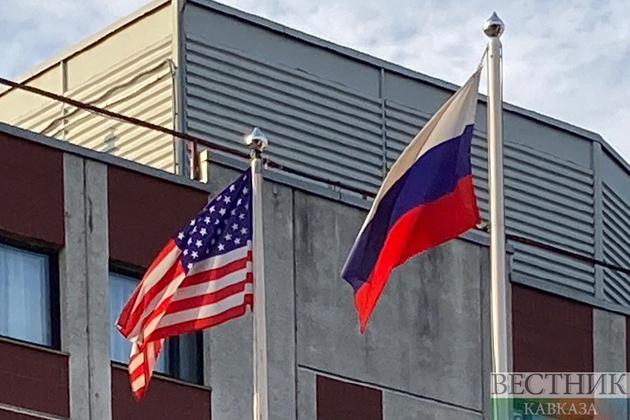 Currently, negotiations are underway between Russia and the United States on security guarantees draft documents, published on December 17. In the documents, Russia proposes NATO to refuse the Eastern expansion (in particular, not to accept Ukraine and Georgia into the alliance), the deployment of the offensive weapons and military bases in the post-Soviet space, as well as not to conduct military exercises on the territory of Ukraine. Russia demands an urgent response from the US to its proposals for security guarantees.

However, the State Department allows the Kremlin to publish the document after receiving it next week, the newspaper writes.

In addition, the State Department told the American newspaper that the US written response would include Washington's proposals on security issues and demonstrate its interest in continuing dialogue with Moscow. As The WP notes, the document will not contain promises that NATO will abandon its open-door policy for new countries wishing to join the alliance.

Washington considers it important to send a written response, since, in this case, the document can be read directly by Russian President Vladimir Putin.

“In Russia, one person makes the decisions. This is President Putin. If it allows the person who makes the final decisions in Russia to consider these ideas and decide whether to move forward, then this is in our interest. We do not want to rule out the possibility of a diplomatic solution ", the representative of the US administration told the newspaper.

To date, three rounds of negotiations were held within the framework of NATO, the OSCE, as well as bilateral negotiations between the US and the Russian Federation. In addition, on Friday, January 21, Russian Foreign Minister Sergei Lavrov and US Secretary of State Anthony Blinken met in Geneva.

At the moment, the United States and its Western allies are considering what measures can be taken in the event of an escalation of the situation around Ukraine and “Russian aggression”. In addition to the expected tough economic sanctions (in particular, disconnecting Russia from the SWIFT system of international payments), the US is also considering military measures, the US representative to the UN told yesterday.