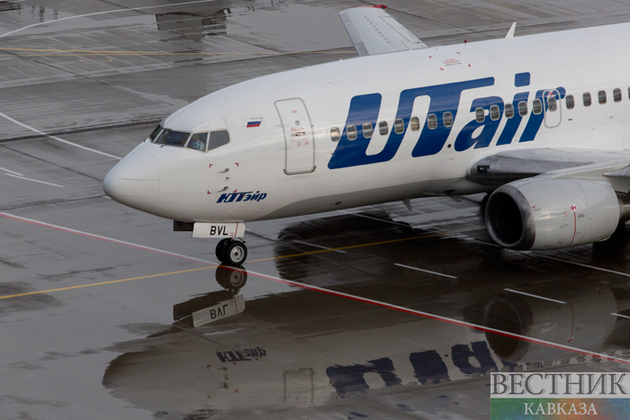 Soon guests and residents of Chechnya will be able to fly from Grozny to Iran and Turkey, the press service of the Severny airport in the capital of Chechnya reports.

In August, additional flights will be organized by UTair. Flights to Turkey will be operated four times a week. On August 1, the aircraft will depart for Istanbul, and on August 3 will fly to Antalya (twice a week), Interfax reports.

Air service between Grozny and Tehran will start on August 7, liners will fly to the Iranian capital once a week.

In winter, airliners can begin to fly between the capital of Chechnya, Kazan and Kyrgyzstan, negotiations are already underway.

Russia may host next Russia-Turkey-Iran summit