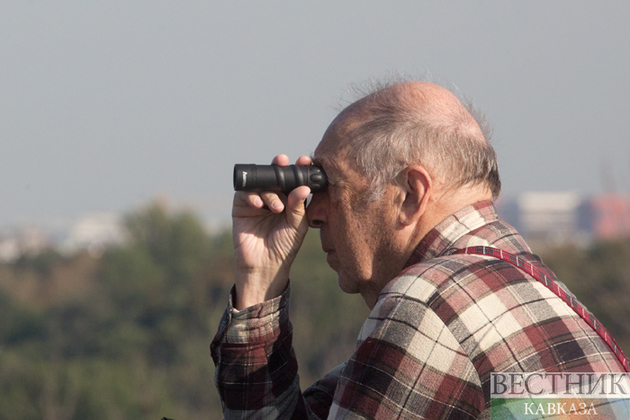 Over a million people have fled Ukraine and the Donbass republics to Russia, and the number of refugees grew by 18,000 over the past day, a law enforcement source said.