Ukraine to accept foreigners for military service in intelligence 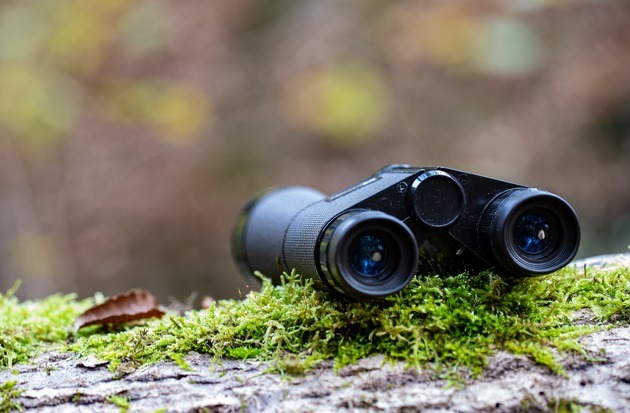 The Verkhovna Rada of Ukraine has amended the law on intelligence, providing for the right to accept foreigners and stateless persons for military service in the intelligence agencies of the Defense Ministry during the period of martial law in Ukraine or in certain of its territories.

Relevant bill No. 7240-1 on amendments to the law on intelligence was adopted by MPs [in general, supported by 352 MPs] at a plenary session on Thursday, Chairman of the Verkhovna Rada Ruslan Stefanchuk said on Facebook.

The proposed amendments to the law are aimed at developing the combat and special capabilities of the intelligence agency of the Ministry of Defense of Ukraine.