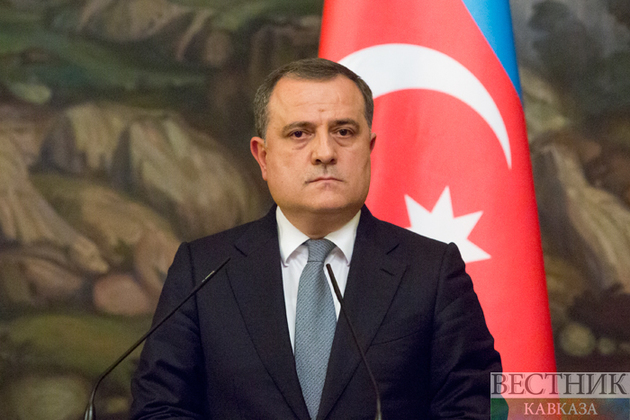 "Two rounds of negotiations have already taken place. We believe that the continuation of negotiations is important as they can lead to positive results," TASS quotes him as saying.

The Azerbaijani Foreign Minister noted that Baku welcomes a ceasefire and the opening of humanitarian corridors.