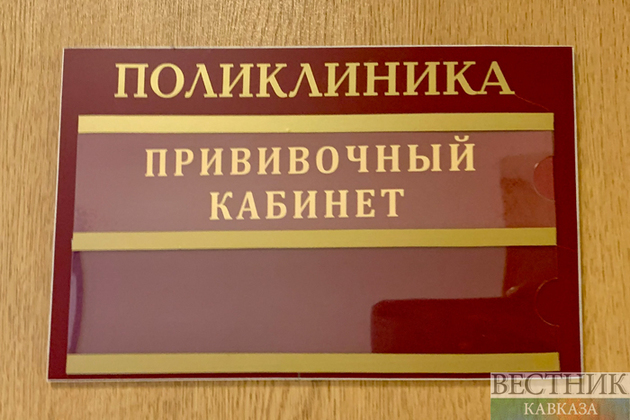 The vaccination against the novel coronavirus for teenagers aged between 12 and 17 will begin in Russia later in December, Health Minister Mikhail Murashko said during his visit to the Russian city of Perm.

"First vaccinations [among teenagers] all across Russia will be held by the end of the year," TASS cited the minister as saying.

Russia's Health Ministry registered the Sputnik M vaccine against coronavirus, which will be used to prevent the infection in teens aged 12-17, on November 24. The vaccine consists of two shots administered with an interval of 21 days. The ministry noted that teenagers aged 12-15 can be inoculated only with the permission of parents or guardians, while those over 15 need to provide their own written informed voluntary consent.

Earlier, Murashko said more than 150,000 doses of the Sputnik M jab were expected to be made available by the end of this year.