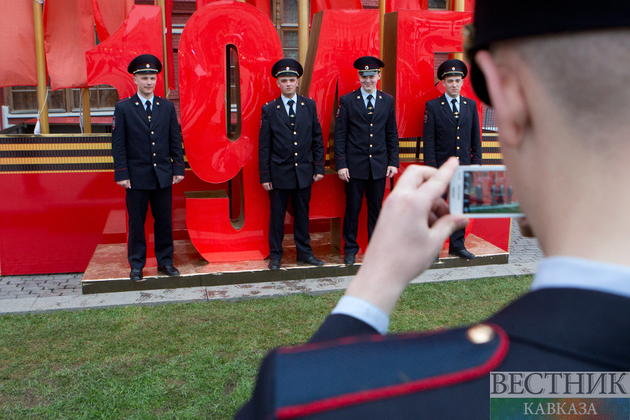 The first rehearsal of the parade dedicated to the 77th anniversary of the Victory in the Great Patriotic War took place in Stavropol.

"Participants of the parade, which will take place on May 9, worked out the formation and quick time. The townspeople gathered to look at the marching military,"  Stavropolskaya Pravda informs.