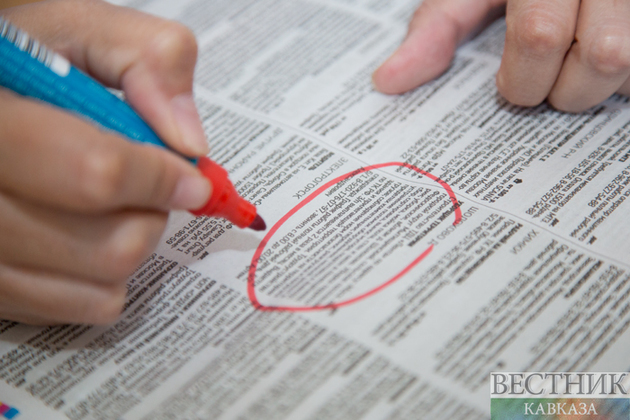 Volvo Group has begun laying off employees at its Russian divisions to adapt to the changed circumstances, the company's press service told Interfax.

The conditions on which employees will be laid off and the number of layoffs are now being determined by the management of Volvo Group's Russian office. The press service did not specify which divisions would be affected.

However, the company has not made a decision to leave the Russian market, the press service said.

"Volvo Group's plant in Kaluga will continue to function in a regime of temporary suspension of operations until a new decision is made. Plant employees continue to idle," the press service said in a statement.

Volvo's plant in Kaluga suspended operations in early March due to its inability to import automobile components and parts.