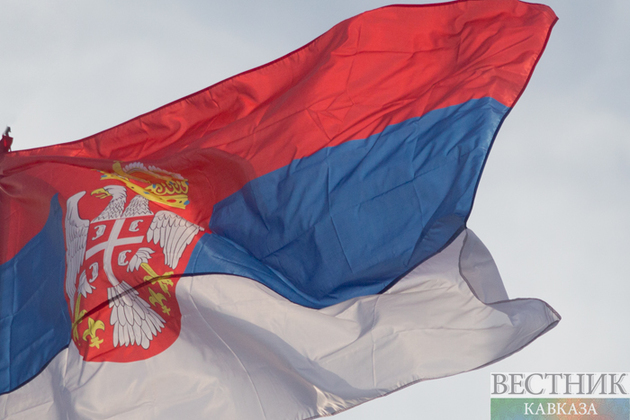 It is impossible for Serbia to impose sanctions against Russia at the moment, Serbian President Aleksandar Vucic said in a televised interview on national television on Wednesday after the World Economic Forum in Davos.

When asked by the journalist whether it was possible that Serbia may impose sanctions on Russia, the president said, "it is not at the moment, but I cannot say what will happen next."

"I always say that we pursue our own interests and fight for our own interests. Who knows what threats may emerge and what will happen next, but as you can see, 90 days have gone by, but Serbia is still pursuing the same policy, the only one across Europe," the president said.

Vucic underscored that Serbia’s policy is neither pro-Western nor pro-Russian. According to the president, "Serbia has its own policy."