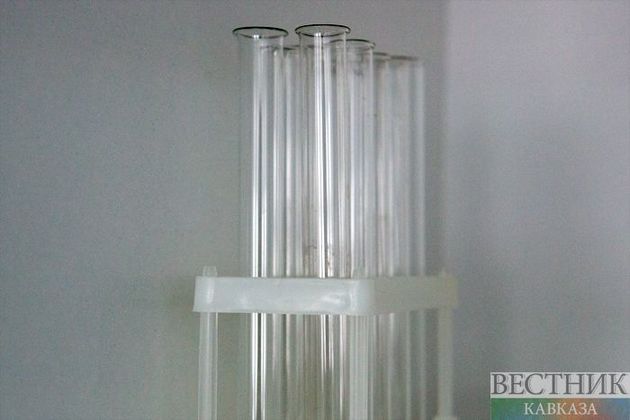 This provisional suspension prohibits the Moscow Laboratory from carrying out any work related to the analysis of blood samples in connection with the Athlete Biological Passport (ABP) program.

The suspension will remain in place pending disciplinary proceedings to be carried out by an independent Disciplinary Committee.

According to the WADA statement, Wednesday’s step was taken in light of the WADA Executive Committee decision made on December 9. On that day, RUSADA was stripped of its compliance status and sanctions were imposed  on the Russian sports after the discovery of manipulations with Moscow data laboratory doping samples in 2012-2015.

WADA decides not to appeal ruling on Russia ban

Putin on WADA’s decision: Russia may file appeal to CAS