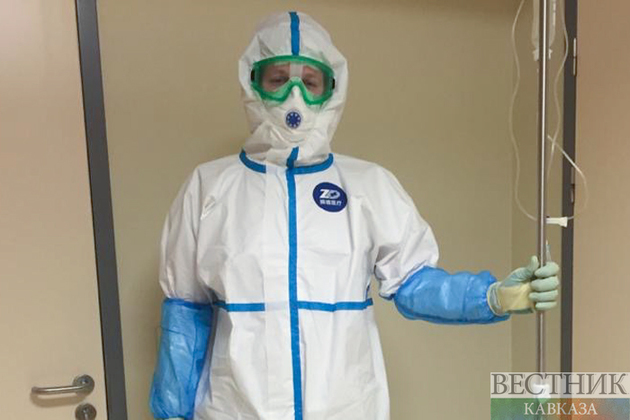 Roughly 21 million COVID-19 cases were reported to the WHO over the last week, setting a new global record for weekly cases.

Across the six WHO regions, over 21 million new cases were reported this week, representing the highest number of weekly cases recorded since the beginning of the pandemic, according to the United Nation's health agency's weekly epidemiological update.

Nearly 50 000 new deaths were also reported. As of 23 January 2022, over 346 million confirmed cases and over 5.5 million deaths have been reported worldwide.

The number of new weekly deaths increased in the South-East Asia Region (44%), the Eastern Mediterranean Region (15%) and the Region of the Americas (7%), while the other Regions all reported declines in new weekly deaths.