WTO to hold ministerial meeting in Geneva in late 2021 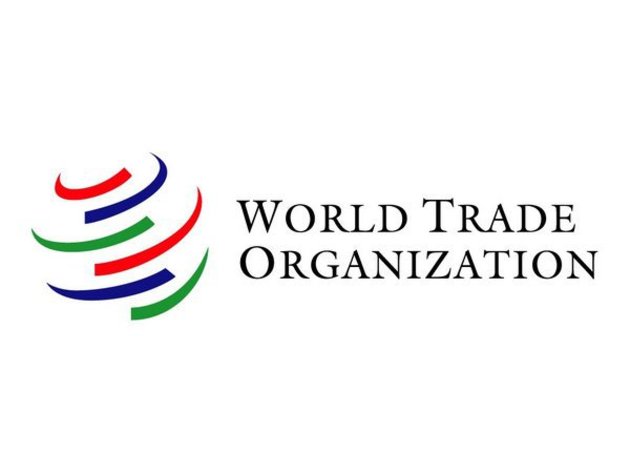 The biennial conference was originally set to be held in Kazakhstan last year but was delayed due to the pandemic, Reuters reporetd.

The WTO’s director-general Ngozi Okonjo-Iweala who began work on Monday hopes the meeting will provide a venue for a deal on fisheries subsidies as well as on reforms for the WTO’s top appeals body among other items.