What is going on between Azerbaijan and Iran? 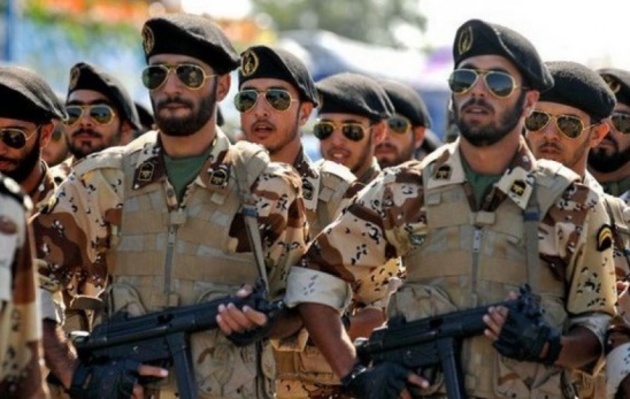 The military-analytical channel Caliber on October 9 wrote about Iran's intervention in last year's Karabakh war between Armenia and Azerbaijan. According to the source, the Iranian military, having invaded the territory of Azerbaijan on October 17-18, 2020, temporarily blocked the advance of the Azerbaijani army in the Zangilan direction, as a result of which the Azerbaijanis were forced to take a longer detour. According to the article, only after a day of tough diplomatic pressure, Iran withdrew its troops from Azerbaijan, but the Azerbaijani military lost precious time and a certain tactical advantage.

This information could be not taken seriously, it could be referred to the category of mutual accusations, a lot of them have been made in the Azerbaijani and Iranian media lately. However, the seriousness of the topic and the source suggests that it's not about journalistic fantasies. An indirect confirmation of this is the fact that this information was also disseminated by Russia Today and Israel Hayom, and almost immediately confirmed by Turkish journalist Ragip Soylu, Turkey Bureau Chief for the Middle East Eye. "The story mentioned below is correct. One regional source and one Azerbaijani official confirmed me at the time. But I didn’t report on it because Iran had already withdrawn and Baku had more or less stable relations with Iran. Didn’t see much of a point," the journalist wrote on Twitter.

The Iranian media also reacted to the accusations from Baku. Thus, referring to a certain "informed source", the Iranian Nour News agency called the Azerbaijani channel's report about the introduction of Iranian troops into Azerbaijan during the second Karabakh war "fake".

However, Nour News wrote that, according to the agreements between Baku and Tehran in 2016, the protection of the reservoir from the Azerbaijani side "was also entrusted to Iran." In 2016 the Jebrail region was still under the occupation of Armenia.

Meanwhile, there is no documentary evidence in open official sources that the Iranian troops really had the right to be on the Azerbaijani side of the Araks River. In 2016, an agreement was reached that the Azerbaijani-Iranian technical commission will work out the rules for the protection and joint use of the Khudaferin and Giz Galasi HPPs. It's not unknown what the parties agreed on - not to the general public. However, one can proceed from the fact that blocking the advancement of the Azerbaijani army across the internationally recognized territory of Azerbaijan could under no circumstances be part of any Iranian-Ayzrbaydzhan agreements, and this is precisely what the Azerbaijani media blames on Iran. And the Iranian side has been quiet about this so far.