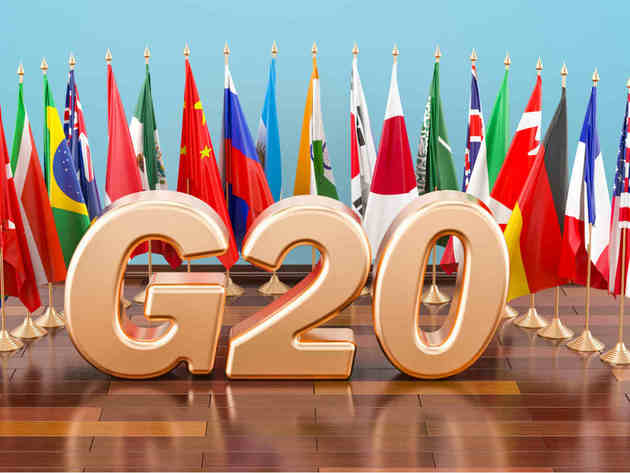 Group of Twenty (G20) leaders will begin their summit via a video linkup at 15:00 Moscow time on Thursday, the U.S. president’s press service said in Trump’s daily schedule.

The event will be closed for the media and public, TASS reported.

During the emergency summit, leaders are expected to discuss coordination in containing the deadly infection and mitigating the economic consequences of the pandemic.

The regular G20 summit is scheduled to be held in November in Saudi Arabia, which assumed the group’s rotating presidency this year.

G20: what did world leaders agree at the summit in Rome?