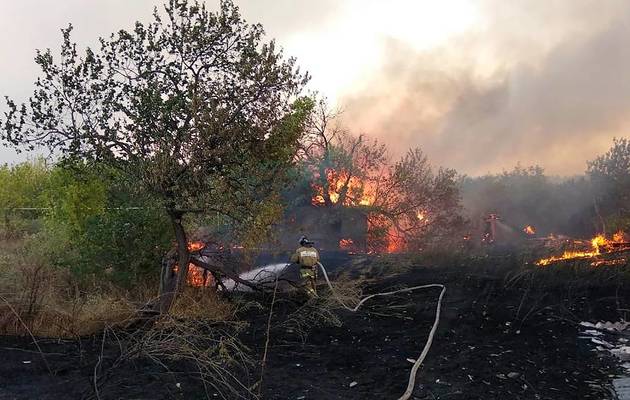 The area of the largest forest fire in the Tarasovsky district in the Rostov Region has increased from 500 to 700 hectares, Deputy Governor of the region Vadim Artyomov said.

In all, there are currently four wildfires in the region, TASS reported.