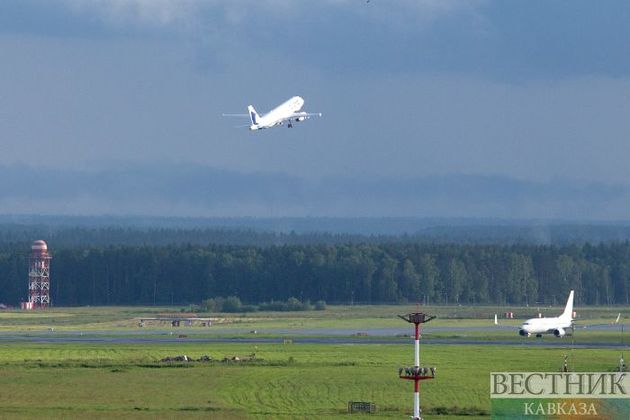 "Now there are six flights, after placing the planes at Kutaisi base, seven more destinations will be added and there will be 13 in total … passengers can already book tickets. During the week, 24 flights from Kutaisi will be performed, starting next week," Agenda.ge cited Rado as saying.

Wizz Air will resume flights from Kutaisi to six new destinations: Athens, Thessaloniki, Memmingen, Milan, Prague and Wroclaw starting July 1. It is mandatory for passengers over the age of two to wear face masks during the whole flight.