Woman dies after falling into Kura in Tbilisi 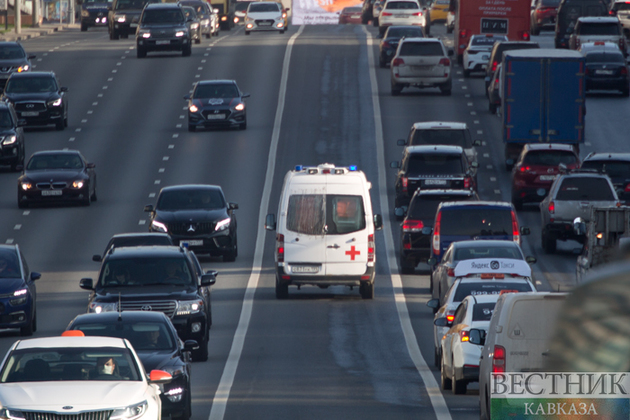 The operation to rescue a woman who had fallen into the Kura lasted for several hours in Tbilisi.

It became known that the rescuers managed to pull the woman out of the water alive, but she died in the hospital due to multiple injuries.

The matter is under investigation, all the circumstances of the incident are being established.