Woman gets reinfected with coronavirus in central Thailand - reports 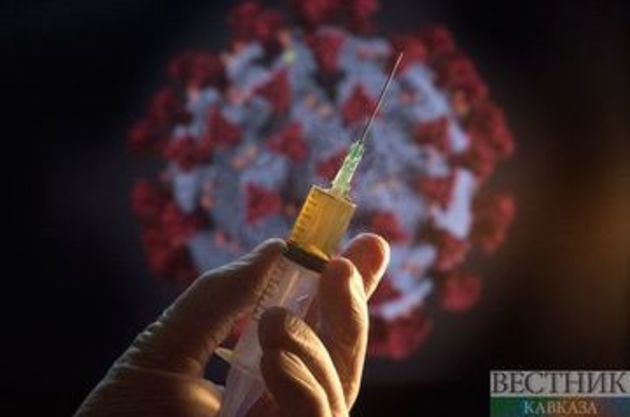 A Thai woman tested positive for the coronavirus for the second time one week after she recovered and was discharged from hospital, the Thai Rath news agency reported on Thursday, citing health authorities in the central Chaiyaphum province.

The 38-years-old woman returned from abroad in early March, and went to visit a doctor in Bangkok on March 12 after developing COVID-19 symptoms. She reportedly spent two weeks in a hospital and fully recovered. The woman then returned to her native Chaiyaphum province and felt sick again. She visited a doctor last Saturday and tested positive for the coronavirus for the second time in less than a month.

"This is a strange case, but it is confirmed by medical records and the doctors in a Bangkok hospital confirmed it during an epidemiological investigation," the head of a provincial health department has said during a briefing, as quoted by Thai Rath, Sputnik reports.

The Chaiyaphum province is the least affected region of the country, and only four cases of coronavirus have been confirmed there.

Thailand has so far confirmed 2,423 COVID-19 cases and 32 deaths from coronavirus-related complications.