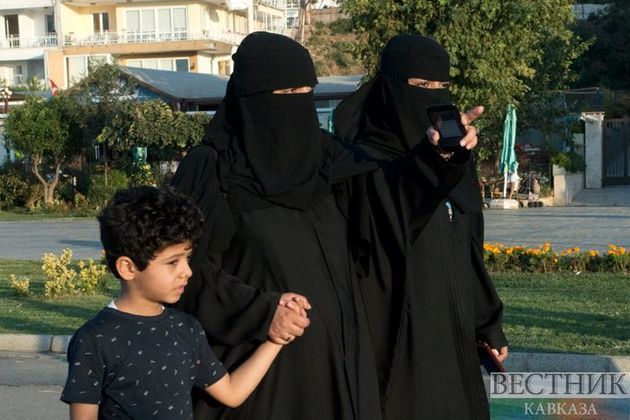 Supporters of the Iran national team were finally allowed back into stadiums to watch their team play on Thursday, with women admitted to watch for only a second time in over 40 years.

A ban put in place by the Islamic republic was in place for around four decades to prohibit female spectators from stadiums, including but not restricted to football, before a Fifa-enforced mandate removed that barrier for this sport in late 2019.

That meant availability of tickets to women who wanted to watch matches and Iran at the time guaranteed over 3,000 tickets for females to a World Cup qualifying match against Cambodia. The fixture, which took place in October 2019, marked the first occasion Iranian women lawfully entered a stadium for a match since 1981.

The next home match was not scheduled until June 2020, by which time the coronavirus pandemic had gripped the world, fans were banned from stadiums the planet over and it remained so in Iran until this week’s World Cup qualifier, at home to Iraq, where 2,000 of the 10,000 match tickets were available to women.

At the Azadi Stadium in Tehran, male and female supporters were separated into different areas of the ground and monitored by law enforcement officers, AFP report.