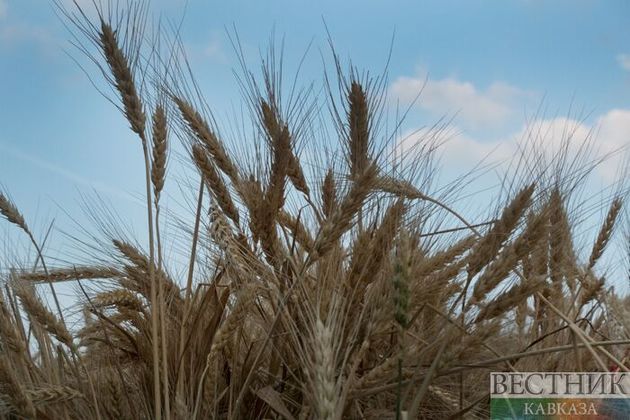 The world risks being cut off from Russian wheat at a time when some key buyers are rushing to import it, Bloomberg reported.

The Russian government introduced a 7 million tonne non-tariff quota on exports of wheat, rye, barley, and corn to the non-CIS countries until June 30, and the Agriculture Ministry said that exporters exhausted the quota on April 26.

The top shipper will halt grain shipments to all but four former Soviet neighbors once the last cargo booked under the limits leaves the country.

While the ban will only last until farmers start harvesting in July, some other nearby nations have also restricted grain exports, threatening to reroute global trade and fueling worries about food shortages and higher prices.

Amy Reynolds, a senior economist at the International Grains Council in London, believes that banning Russian exports could benefit rival suppliers such as the EU and the U.S.