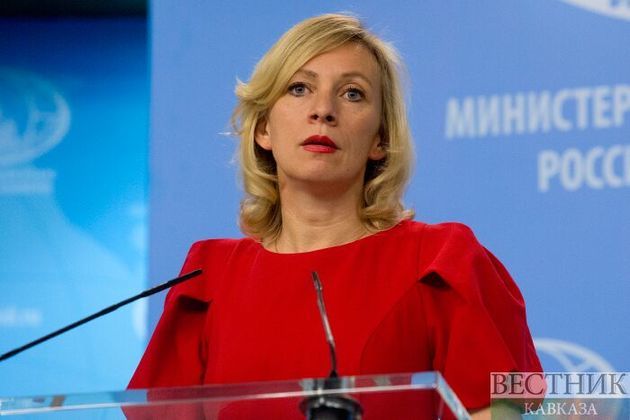 "The region, in particular Ukraine, is being pumped up with weapons. I am speaking about direct supplies, contracts for future, multimillion, multibillion contracts. Moreover, militants are being sent there under the guise of military instructors," she said in an interview with the Krym-24 television channel.

Earlier, U.S. Defense Secretary Lloyd Austin said that since 2014 the U.S. has contributed $2.5 billion in support of Ukrainian forces.