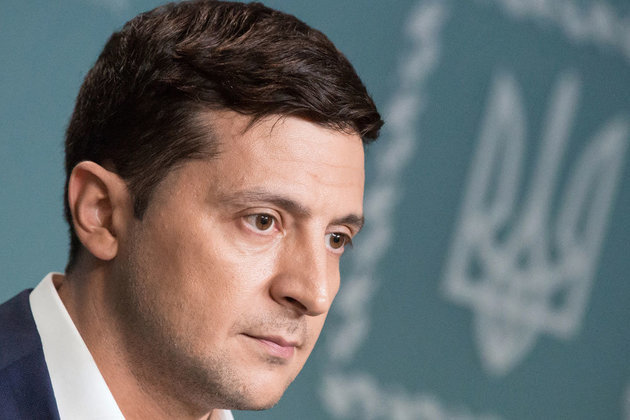 On the evening of January 27, Presidents of Ukraine and the United States Volodymyr Zelensky and Joe Biden will have a telephone conversation. This was reported by a source in the office of the Ukrainian president.

As noted, the heads of state will discuss security issues, as well as defense and energy cooperation, RIA Novosti reports.

Let us remind you that on the eve, the United States and NATO gave written responses to Russia's proposals for security guarantees. Ukrainian Foreign Minister Dmytro Kuleba said that Washington took Kiev's position into account when preparing a written response to Moscow's security proposals.