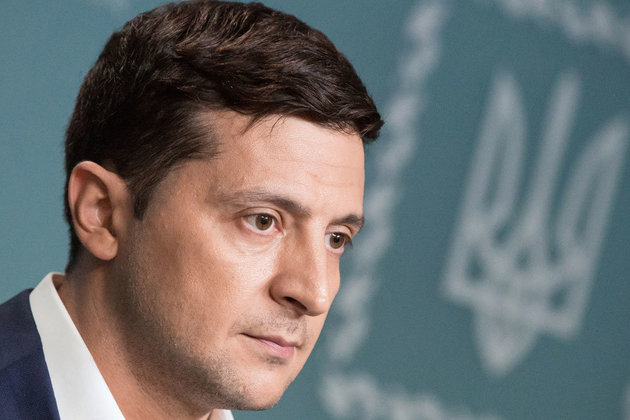 Ukrainian President Vladimir Zelensky has declared January 9 a day of mourning after a Ukrainian plane crashed in Iran, the president’s office said today after a working meeting.

"In order to pay tribute to those killed the president ordered to lower Ukrainian national flags at half-mast at houses and buildings of Ukraine’s state authorities, local government, state enterprises, agencies and organizations," TASS cited the statement as saying.

On January 8, Ukraine International Airlines Boeing 737 went down in the Iranian capital of Tehran shortly after takeoff from the Imam Khomeini International Airport. All 176 citizens of Iran, Canada, Ukraine, Sweden, Afghanistan, Germany and the UK onboard died in the crash.