Zelensky speaks to Merkel and Michel about border situation with Russia 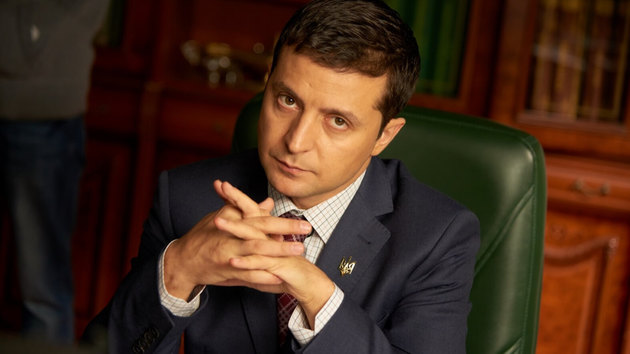 Merkel and Zelensky agreed on the cooperation of the international community, according to a statement from the Presidency of Ukraine.

The parties stressed the importance of the continuation of efforts of the Normandy format, it added.

In his call with Zelensky, Michel reported on a conversation with Russian President Vladimir Putin on Wednesday.

Michel said that establishing contact between parties with the participation of the EU could help alleviate the crisis, according to a statement by Ukraine.