Iranian project on desalination of Caspian water is being negotiated 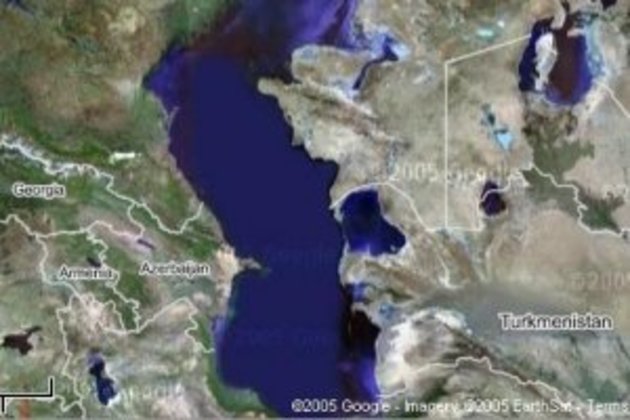 The Iranian Energy Minister, Majid Namdz said that the project on desalination of Caspian Sea water and its transportation to the central regions of the country had not been abandoned and is being discussed, Iran News reports citing the press service of the government.

Majid Namdz said that the Majlis of the Islamic Council had recently voiced criticisms over the government's decision to financially support the project.

The minister stressed that there are different options in order to fund this ambitious project.