"Transneft" does not negotiate with Azerbaijan on transit of Iranian oil 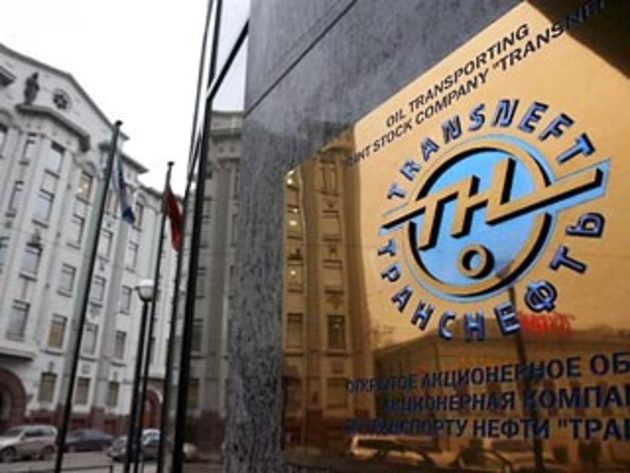 "Transneft" is not negotiating with Azerbaijan on the possible transit of Iranian oil through the territory of Russian Federation, ITAR-TASS reports citing the official spokesman of the company, Igor Demin.

According to him, "Transneft" is interested in increasing the transit of oil via Baku-Novorossiysk pipeline, but the question of the Iranian transit is not being discussed.

According to the agency, Iran is discussing the possibility of increase of the oil transit with Turkey. In addition, according to Demin, there is no ongoing negotiations about the increase of transportation capacity of the Azerbaijani pipeline. However, given the importance of strategic partnership between Azerbaijan and Russia, "Transneft" is demonstrating its commitment to constructive cooperation with SOCAR (State Oil Company of Azerbaijan).