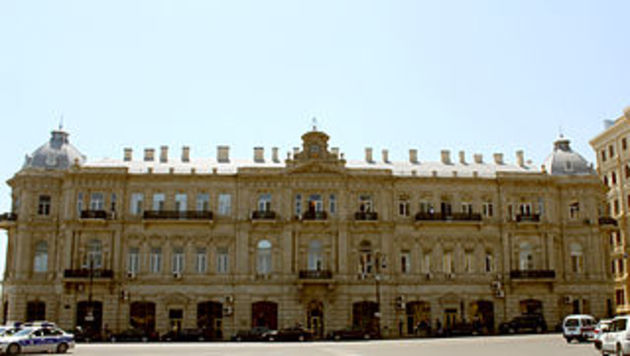 President of the State Oil Company of the Azerbaijan Republic (SOCAR) Rovnag Abdullayev will propose reversing the Baku-Novorossiysk Pipeline. Transneft (Russia) said that oil transfer through the pipeline will continue, despite expiration of the deal on transit of Azerbaijani oil.

2 million tons of Azerbaijani oil were transported through the pipeline in 2012 and 1.8 million planned in 2013. 570,500 tons of oil were transported in the first 4 months of this year, dropping 13% compared with the same period in 2012, at a fee of $15.67 per ton. The deal states that at least 5 million tons of oil should be transited every year. Low transit volumes caused financial losses of over $47 million for Transneft in 2012.According to the contract, transit will continue until the end of the year. The sides need to give each other 6-months notice of any changes in the contract.