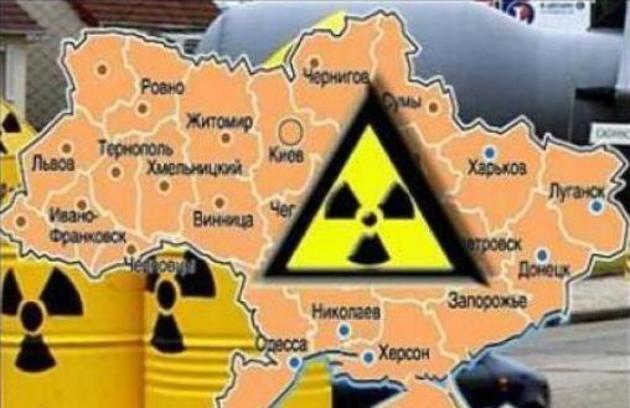 On December 30, Energoatom (Ukraine) and Westinghouse (U.S.) signed a deal on expansion of U.S. nuclear fuel exploitation at Ukranian nuclear power plants until 2020. Ukrainian Prime Minister Arseniy Yatsenyuk called it a step towards diversification of energy resources. TVEL (Russia) had been the main supplier of nuclear fuel for Ukraine until the deal.

The previous contract of Energoatom and Westinghouse expired in 2014. The South Ukraine Nuclear Power Plant is still being tested.

Russia had regained the market of nuclear fuel for water-cooled reactors after revelations at the Temelin Nuclear Power Plant (Czech Republic) and Loviisa Nuclear Power Plant (Finland). Diversification of fuel supplies in Ukraine started with a deal signed with American companies in 2000, during Leonid Kuchma's presidency. As of 2007, the third block of the South Ukraine Nuclear Power Plant had 6 American reactor fuel assemblies, less than 1% of all fuel at Ukrainian nuclear facilities. President Yushchenko sped the process up after President Bush's visit. 42 American reactor fuel assemblies were installed at the third block.

In June 2012, American assemblies were declared defective, Energoatom asked Rosatom to provide fuel. TVEL raised the price of its assemblies 1.5-fold for Ukraine, Ukraine lost $175 million on fuel and over $250 million on replacing American fuel with Russian.

The U.S. government has provided about $70 million to switch Ukraine to American fuel. Ukraine has spent at least $130 million on adaption of Westinghouse fuel to its reactors. Energoatom has paid $240 million for American systems since 2009. According to the signed agreement, Ukraine will buy fuel for at least 3 out of 15 blocks from Westinghouse. They will produce 3GW of energy.

Leonid Gusev, a senior scientist of the MGIMO Institute for International Research, said that Ukrainian nuclear power plants were based on Soviet designs, differing from U.S. projects. He added that American fuel differed from Russian fuel. Moreover, the scientist reminded that many specialists of the power plants had been trained in the USSR and there were not enough at the moment. According to Gusev, Ukraine will not be able to deal with energy problems without Russian specialists.