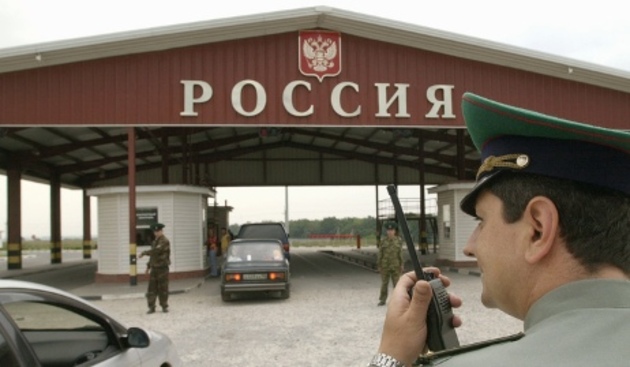 At a meeting in Sochi on Tuesday on the infrastructural development of
the Russian-Kazakh border, Russian Prime Minister Vladimir Putin
issued governmental orders within the integration process of the
Customs Union and the special-purpose "State Border" program, RIA
Novosti reports.

The process of equipping Russia's North Caucasus border will allow the
improvement of security and cut off supply lines to terrorists, Putin
said. He added that the program will be completed next year.
The program also includes the Pacific coastal guard system. Putin said
the coastguard received 46 new ships and motorboats in 2009.