Azerbaijan does not agree to US military bases 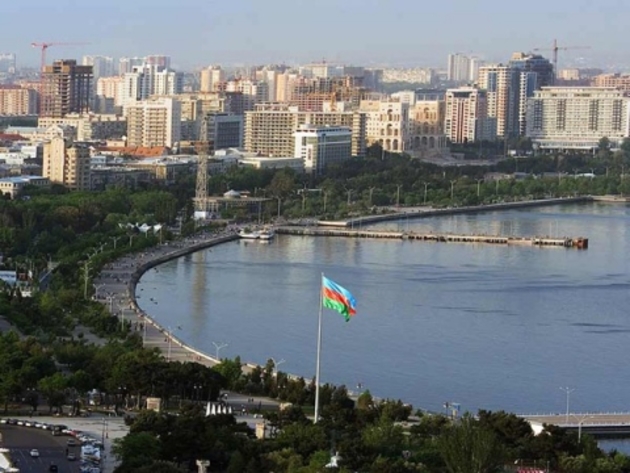 According to The New York Times, a document involving a plan to create
secret military bases in Georgia, Azerbaijan and Uzbekistan has been
signed in the USA. The newspaper also says that the White House
started an untraditional war last summer, involving secret military
actions and gathering of information throughout the world.
US officials refuse to comment on the issue. Experts believe that Baku
and Tbilisi have allowed the USA to use their territory for a strike
on Iran.

An independent politologist, Rasim Musabekov, told VK in an interview
that they would no longer be secret bases if any newspaper published
such information. He noted that he has no information on any US
servicemen in Azerbaijan.

The authorities in Baku do not want to be involved in any
‘anti-Iranian coalitions’ and have said earlier that Azerbaijan would
not be a launchpad for any country threatening its neighbors.

Experts think that publishing information on any secret bases and the
agreement of Azerbaijan to participate in the anti-Iranian campaign
may have something to do with another event – the opening of an oil
and gas exhibition in Baku. Usually, high-ranking representatives from
the energy establishment visit such exhibitions and declarations are
made concerning cooperation between the USA and Azerbaijan. Such
information is aimed at stirring up public opinion and undermining the
reputation of the country’s officials.