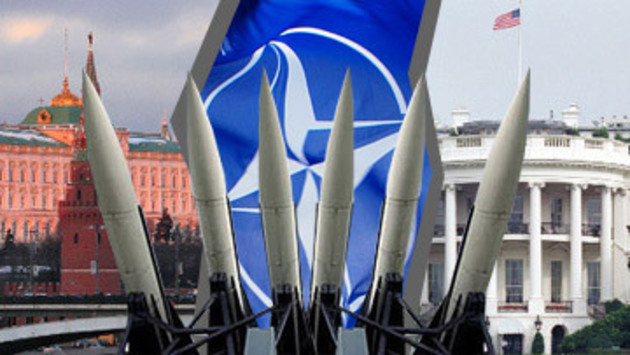 Frank Rose, US Deputy Assistant Secretary for Space and Defense Policy, said at a US conference on missile defenses in Paris that no legal guarantees can be given to Russia about the missile systems, but the sides could have a political cooperation program to prove the non-hostility of missiles.

The close cooperation of Russia, US and NATO is the best demonstration that European missile defenses do not target Russia, Rose went on, RIA Novosti reports.

The US official said that Russia will only need to start cooperating to realize that the missile systems cannot harm it. The missiles are to deter Iran and North Korea.

The United States cannot build European missile defenses according to the sector principle, because the missile shield should cover all NATO states, but the US offer a political cooperation system.

Frank Rose said that NATO will pay over $1 billion for the functioning of the anti-missile system in Europe. NATO states agreed to expand the missile shield at Lisbon in November 2010

Vladimir Yevseyev, Director of the Center for Socio-Political Studies, told Vestnik Kavkaza that Russia will neither receive guarantees from the US not Baltic states. Russia’s proposals on splitting defenses into zones do not fit into the concept.

The missile problem is the main cause of tensions between Russia and the US. The United States has strategic missile defenses in Alaska and California. Russia has them in Moscow. The US is trying to form the third strategic defense area in Europe, turning the system into a global missile shield. The system will be completed by 2020 in four stages. US ships will be replacing the systems until they are completed.