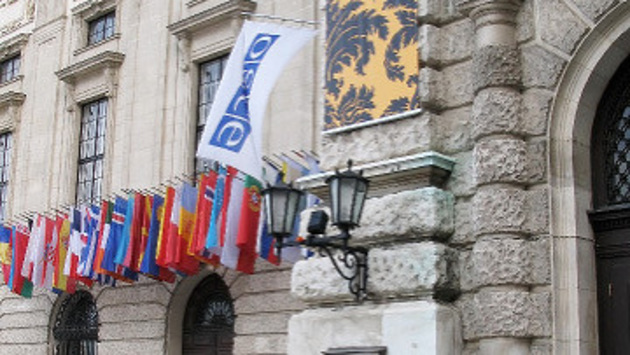 Within the framework of the visit of the OSCE Minsk Group to Baku and
Yerevan on the Nagorno-Karabakh settlement, emphasis was put on the
commitment of the three countries to a peaceful solution, based on the
Helsinki principles of non-use of force, territorial integrity and the
equal rights of all peoples for self identification, Trend reports.

They noted the progress reached in Italy by the three presidents of
the USA, Russia and France and their affirmation of the declaration on
26th June 2010.

The 3 presidents – Dmitry Medvedev, Barack Obama and Nicolaz Sarkozy -
made a joint declaration at the G8 meeting in Canada, urging Armenia
and Azerbaijan to speed up the work on the basic principles of the
Nagorno-Karabakh conflict settlement.

They urged the sides to follow the cease-fire agreement of 1994 and
show restraint. The co-chairs also hope that the meeting of the
foreign ministers of Armenia and Azerbaijan will be held within the
unofficial summit of the OSCE in Alma-Ata on 16-17 July. The co-chairs
of the Minsk Group – Igor Popov (Russia), Bernard Fassier (France),
Robert Bradtke (USA), visited Yerevan and Baku on 3-5 July. Bradtke
and Popov visited Nagorno-Karabakh on July 2nd.