BP confirms readiness to cooperate with Azerbaijan in Caspian Sea 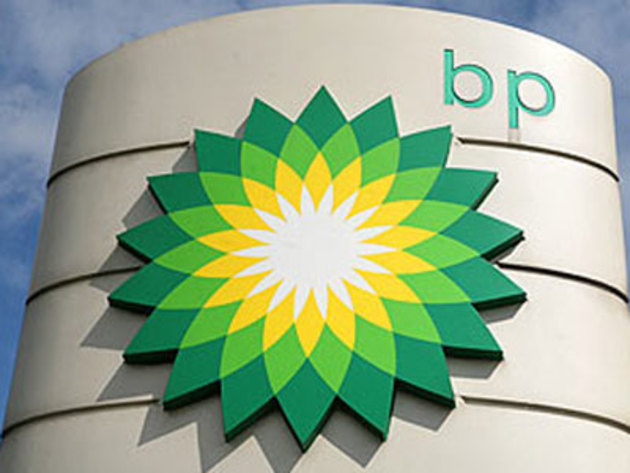 Azerbaijani President Ilham Aliyev attended a Cabinet session on socio-economic development of 9 months of 2012 and expressed criticism of BP. He said that oil extraction at the Azeri and Chirag fields started dropping after many mistakes made by BP.