There could be many reasons for Volgograd terrorist attack, experts say 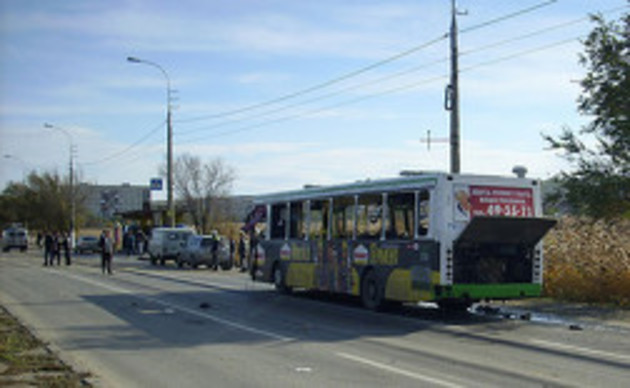 The terrorist attack on a bus in Volgorad launched by the 30-year-old wife of a Dagestani militant has been discussed by the head of the Centre for Political Information Alexey Mukhin, member of the Moscow City Duma's Committee for Security Sergey Goncharov, expert in transport security Vasily Aksyonov and other specialists.

According to Sergey Goncharov, the attack could have been launched in response to the recent anti-migrant riot in Moscow, Russia's support for Bashar Assad or in order to sabotage the Sochi Olympic Games.

Alexey Mukhin believes that the attack is the first in a series of attacks promised by Caucasian terrorists. Many more similar attacks may be held in future, he underlines.