Mufti comments on formation of Ministry for North Caucasus 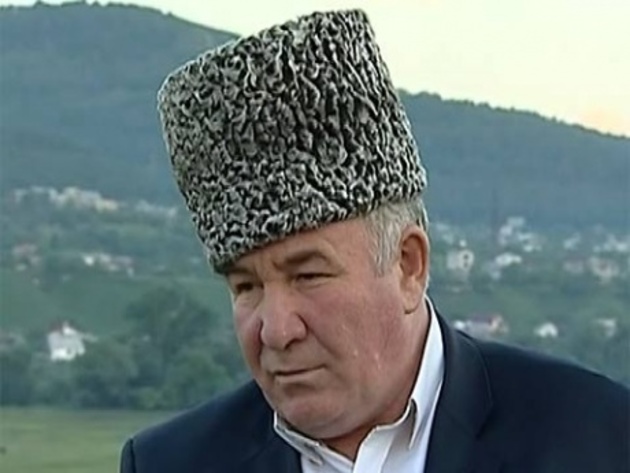 Mufti Ismail Berdiyev, head of the Coordinating Center for Muslims of the North Caucasus, said that formation of the Ministry for North Caucasus Affairs and staff reshuffles in the NCFD were inspiring optimism about security in the region and cooperation between Muslim communities, RIA Novosti reports.

The mufti is confident that appointment of a military officer would improve security.

Formation of the ministry was reported on Monday. Ex-Governor of the Krasnodar Territory Lev Kuznetsov became the Minister for North Caucasus Affairs. Russian President Vladimir Putin appointed Sergey Melikov, ex-commander of the joint group of the Internal Forces of the Russian Interior Ministry in the North Caucasus, as the plenipotentiary presidential envoy to the North Caucasian Federal District.