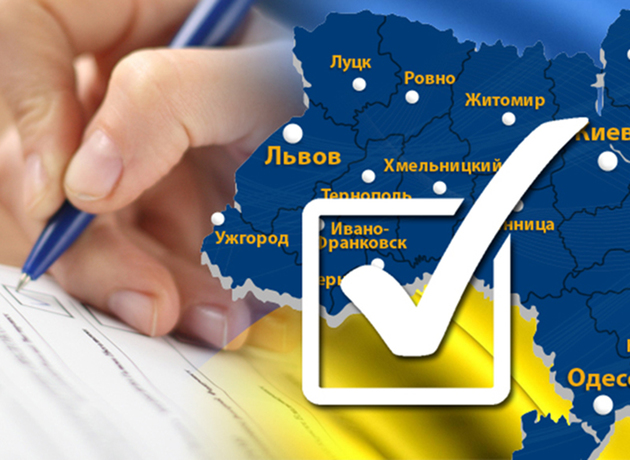 The presidential elections are going to be held in Ukraine in a couple of days. Vestnik Kavkaza discussed the coming polls with Ukrainian expert Sergey Slobodchuk and his Russian colleague Vladimir Yevseyev.

According to Slobodchuk, even though the Ukrainian authorities have promised free and transparent elections and Western powers supported their move, it is not certain that all parties will recognize the polls as such.

For instance, if Yulia Tymoshenko loses, she will probably insist that the polls were unfair, the expert stresses.

Vladimir Yevseyev underlines that the elections cannot be fair, as at least two regions - the Donetsk Oblast and the Luhansk Oblast - will not take part in the vote. According to him, the recognition of the results of the elections by Western powers will not mean that the whole of Ukrainian society is satisfied with the elections.

The problem is far more complicated, the expert stresses.