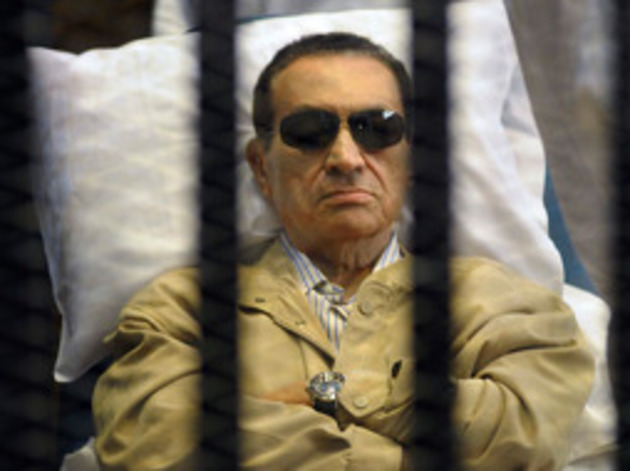 The Egyptian Court of Cassation has sentenced former Egyptian President Hosni Mubarak and his two sons to three years in prison for the so-called "case of the palaces."

As was established during the investigation, the former president and his sons appropriated 125 million Egyptian pounds (about $18 million). These funds were allocated from the budget of Egypt to repairing and restoring the palace of the President. Instead, they were spent on the construction and design of private houses and offices of the family of the head of state, RIA Novosti reports.