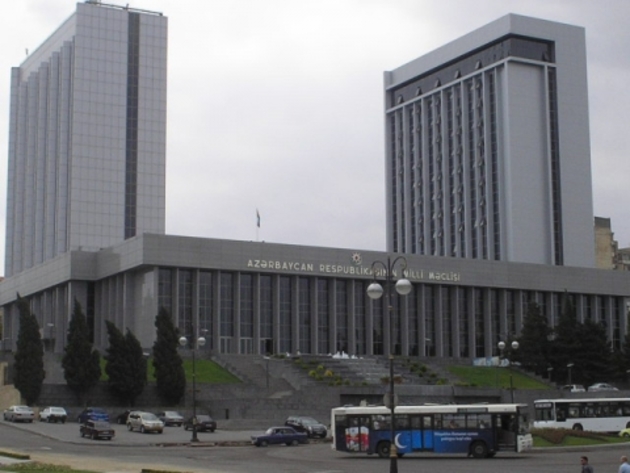 Russia and Azerbaijan are strategic partners that have no unresolved
problems, the chairman of Russian Federation Council Sergey Mironov
and Azerbaijani Parliament chairman Oktay Asadov said at a meeting
today, ITAR-TASS reports.

Approximately 500 enterprises with Russian capital are operating in
Azerbaijan, Asadov noted. He added that the republic has contacts with
30 Russian regions.

Mironov invited Azerbaijani businessmen to visit Irkutsk in September
to the Baikal economic forum, where they can see many effective
investment projects.

Asadov emphasized the attention Azerbaijanis pay to studying the
Russian language and significant events in the country, including the
visit of Russian Patriarch Kirill.

The project of advanced study of the Russian language is functioning
in 50 Azerbaijani schools and the process will be extended within
centres of higher education. The first vice-speaker of the Federation
Council, Alexander Torshin, heading the monitoring group from the
Interparliamentary Assembly of the CIS, thanked his Azerbaijani
counterparts.

Mironov expressed readiness to send observers to the Azerbaijani
parliamentary elections on November 7th. He emphasized that the
observers will be objective and without prejudice.