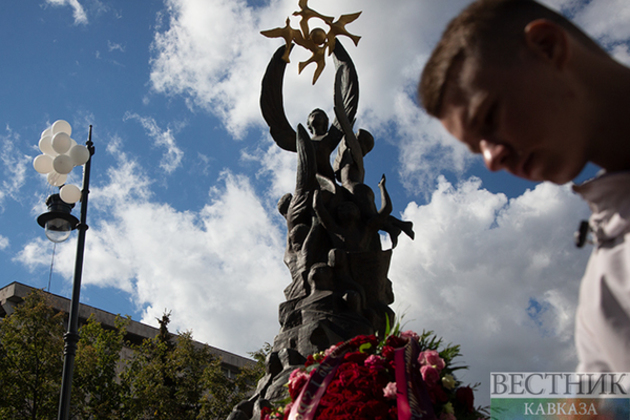 Today Russia celebrates the Day of Solidarity in the Fight against Terrorism, established in memory of the tragic events in Beslan on September 1-3, 2004.

In the center of Moscow, in the Church of the Nativity of the Blessed Virgin Mary on Kulishki (Alanskoye metochion), a memorial service was held in memory of the victims of the terrorist attack in Beslan. After it, an action took place in front of the Alan metochion, which began with a minute of silence. Then, its participants laid flowers and released 334 white balloons into the sky - according to the number of victims of the terrorist attack in Beslan. 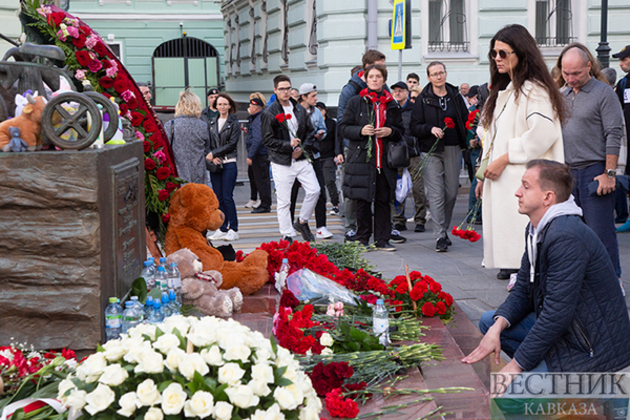 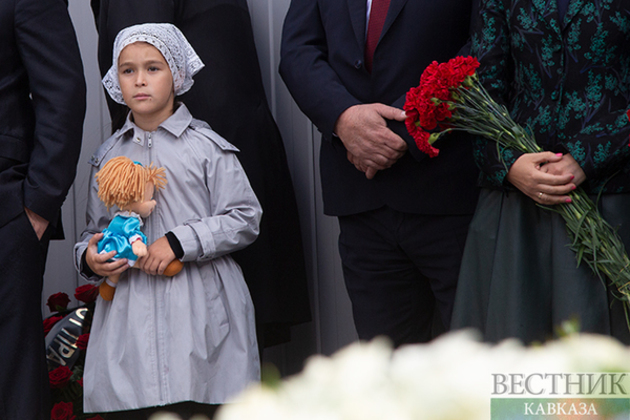 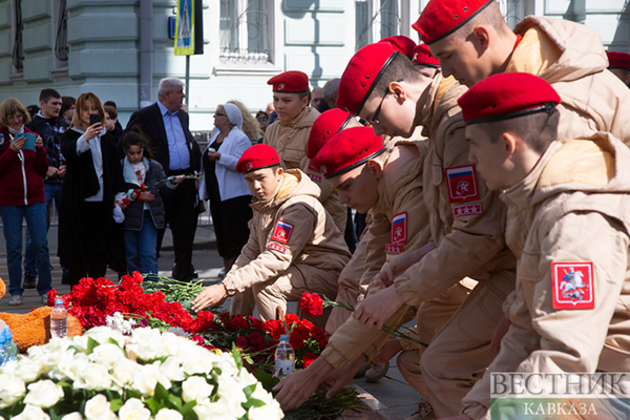 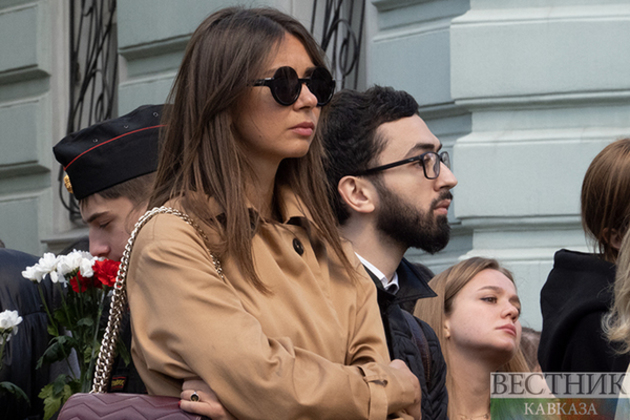 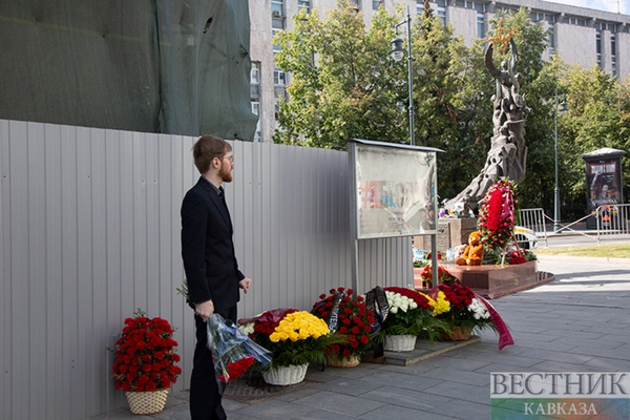 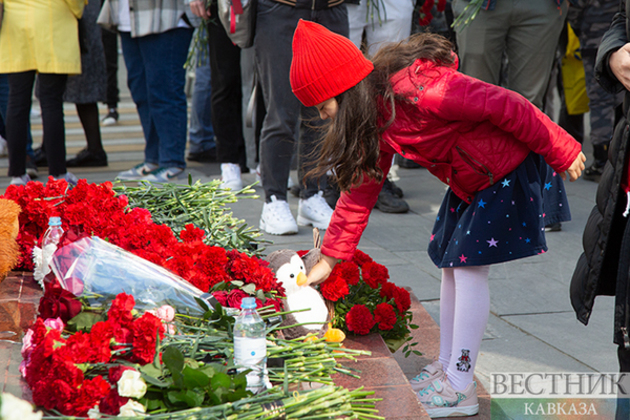 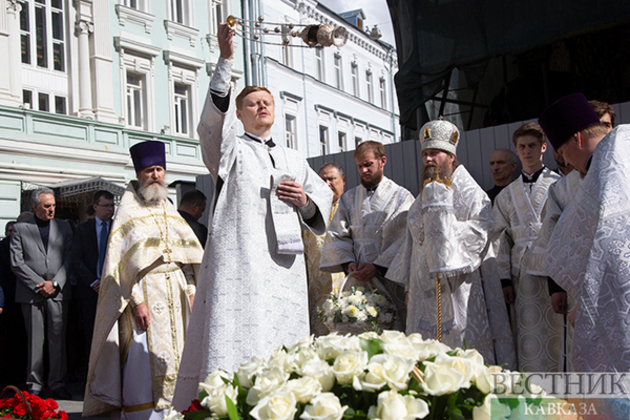 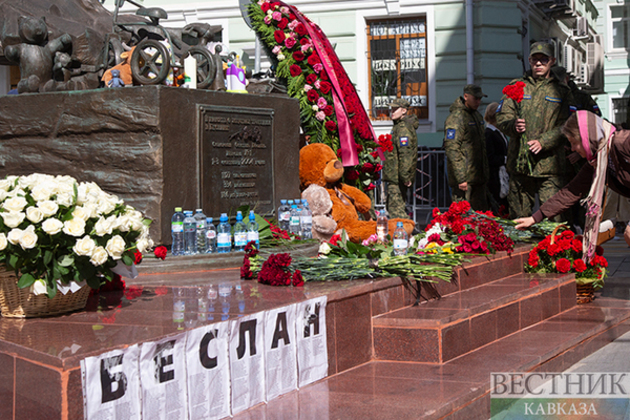 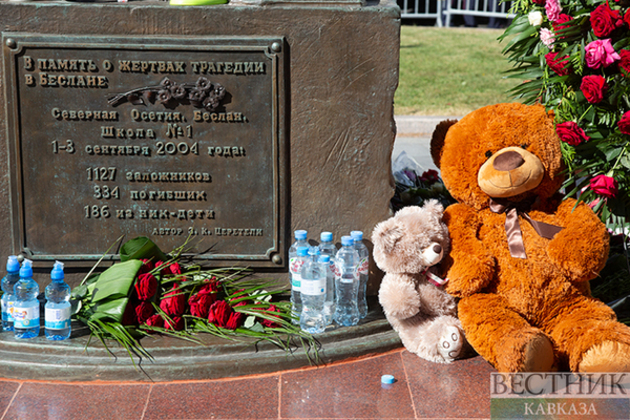 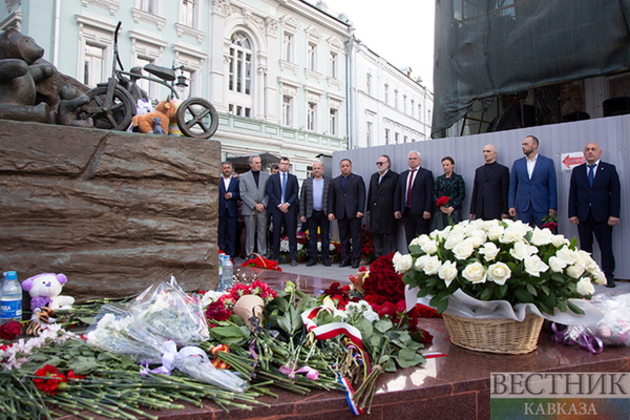 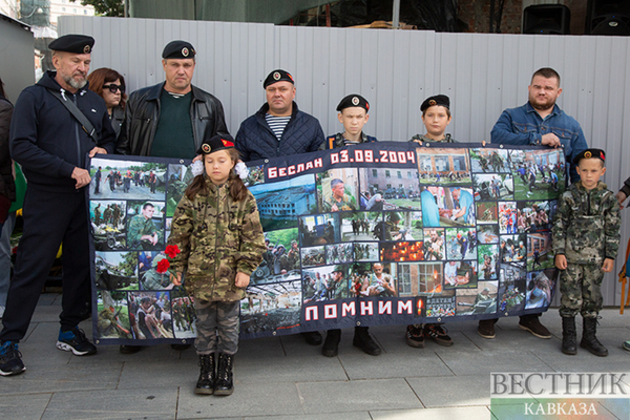 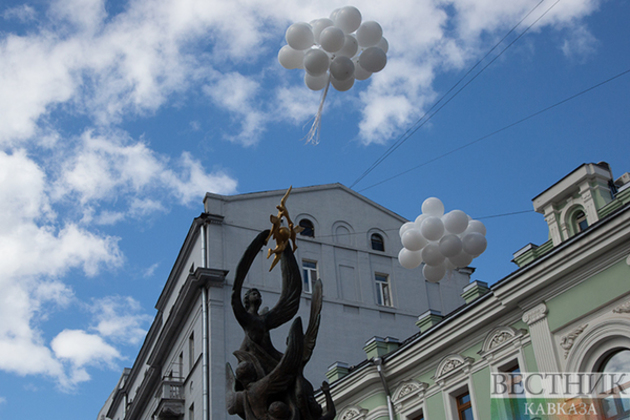 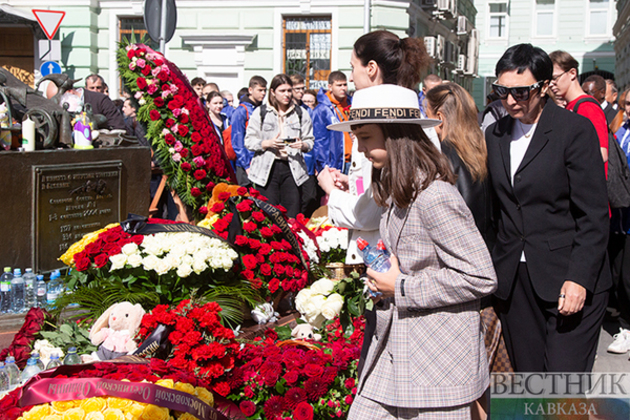 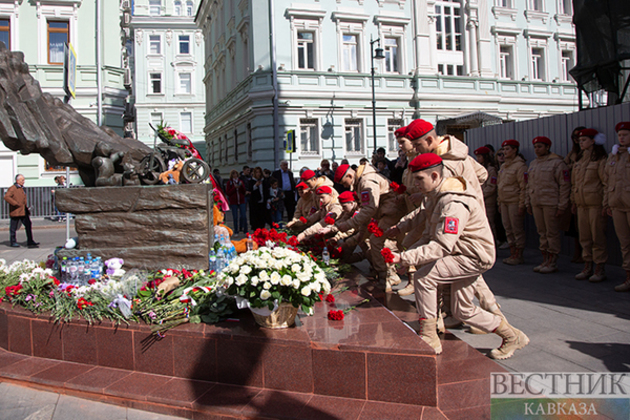 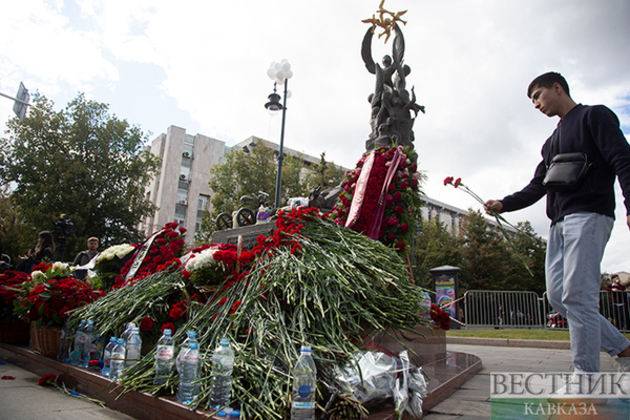 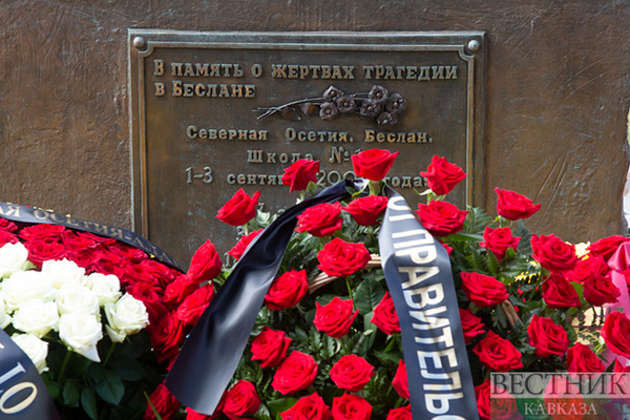 Major logistics center to be built in North Ossetia