The participation of political heavyweights, including President Serzh Sargsyan, major businessman Gagik Tsarukyan, who announced his return to politics, and the first president Levon Ter-Petrosyan, plays an important role in the formation of the political climate on the eve of the parliamentary elections in Armenia in 2017. It is unlikely that the ruling Republican Party of Armenia, which proportional list is likely to be headed by the party leader, President Serzh Sargsyan, could form an election bloc with any other political force. The representatives of the ARF ‘Dashnaktsutyun’ (ARFD) are making virtually unambiguous statements that ARFD is planning to participate in the elections independently. 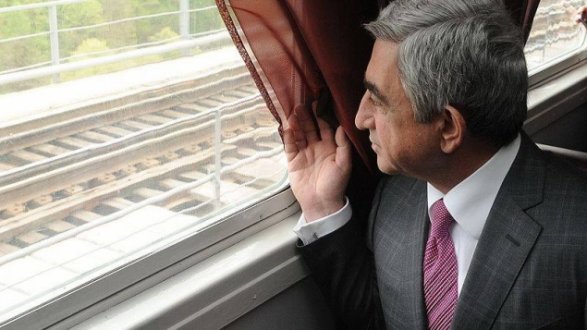 The rest of the parties remain either opposition or pseudo-opposition, which excludes their participation in the elections together with the Republican Party. After the opposition's proposals in the new Electoral Code, the ruling party has lost such a key lever for large-scale fraud as a huge number of dead and people living abroad. According to experts, despite the considerable administrative, financial and information resource of the RPA, it would have to acquire potential partners to ensure a parliamentary majority, such as the "Prosperous Armenia" Party (PAP). 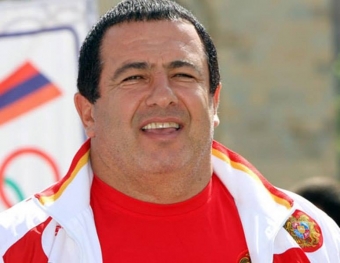 The authorities, under pressure of which the former leader of the PAP Gagik Tsarukyan was forced to retire from politics in February 2015, today once again played the card of big businessman loyal to it. According to the political analyst Gagik Gambaryan, the presidential palace is performing the operation titled 'Return of Tsarukyan'. They bet that charismatic Tsarukyan, who has great financial opportunities, will attract a lot of protest votes, and then will enter into a coalition with the RPA in the Parliament. The head of the parliamentary faction of the ruling Republican Party of Armenia, Vahram Baghdasaryan, did not rule out that the party could form a ruling coalition after the elections. However, it is unclear in what format Tsarukyan will participate in elections - whether he will head the PAP proportional list, or some other political column.

On the one hand, Tsarukyan is acceptable to society, and, perhaps, some observers who believe that the "opposition" led by Tsarukian will throw small parties and associations on the roadside, are right. On the other hand, after a series of events associated with the departure and return Tsarukyan to active politics, a simple question may arise in society - whether he is a member of the opposition, or the presidential palace stands behind his return. 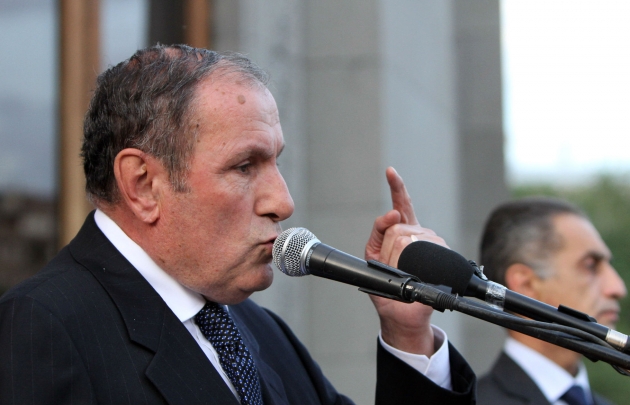 The leader of the opposition party 'Armenian National Congress' (ANC), the first president Levon Ter-Petrosyan will be the third political heavyweight, who will take part in the parliamentary elections. He intends to lead the ANC proportional list. This party, unlike many political forces that consider themselves opposition, has never agreed to any compromises and deals with the authorities. But despite the integrity and a well-organized and competent team, the ANC has always had the problem of insufficient financial resources.