Europe's fear to be left without gas 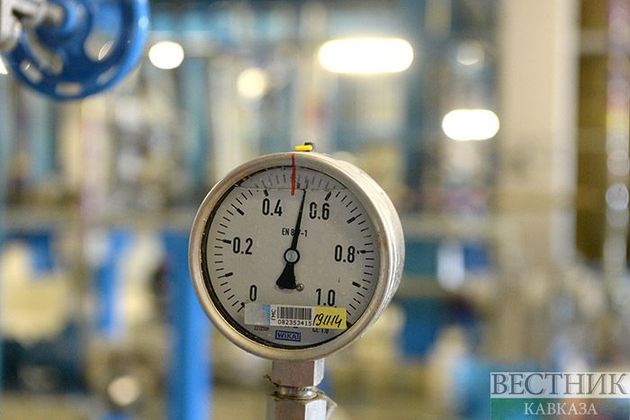 Three main arteries for gas supplies to Europe, around which many political problems revolve in these days, while the old continent suffers from prices record of gas and a shortage of stocks before the onset of winter, AsumeTech writes.

October 31st is a very important date. On this date, a twenty-five-year contract ends, according to which natural gas flowed from Algeria to Morocco, and from there to Spain, through the Maghreb-Europe pipeline, known by its acronym GME. However, in light of the recent political tensions between Morocco and Algeria, it was announced that the contract will not be renewed, and therefore the pumping of gas through this pipeline will stop.

This line thus comes close to covering the absorption of the entire quantity exported from Algeria to Spain.

Just on the other side is the Nord Stream-2, which goes directly from Russia to Germany via the Baltic Sea. It faces strong opposition from the United States, as well as Ukraine and Poland, the two countries through which the pipelines carrying Russian gas currently pass in Europe.

The Nord Stream-2 line has been completed and technical inspections by atmospheric pressure have begun, to verify that there are no leaks, and this process is expected to be completed by the end of year, after which it will obtain an operating license from the regulator in Germany. It is speculated that there may be opposition to the European Parliament and the German Parliament.

In the south of the continent, there is also the South Caucasus Pipeline, which has entered into operation at the end of last year, transporting gas from Azerbaijan via Georgia and Turkey to Greece, the Balkan countries and Italy.

This line faces geopolitical risks due to the emerging tension between Iran and Azerbaijan, with the two neighbours conducting military exercises on both sides of the border. This is the second challenge facing the pipeline after the 40-day war between Azerbaijan and Armenia in the Karabakh region last year.

Meanwhile, recently, Azerbaijan and Turkey reached an agreement on the supply of additional 11 billion cubic meters of gas via the Baku-Tbilisi-Erzurum pipeline until 2024. According to Turkish President Recep Tayyip Erdogan, the agreement is of a preventive nature and is aimed at avoiding an energy crisis: “We secure our reserves. Gas agreements with Russia, Iran and Azerbaijan indicate that we will not have such crises as in Western countries. For Turkey, this problem is irrelevant."

EU is unlikely to cap price of Russian gas - report